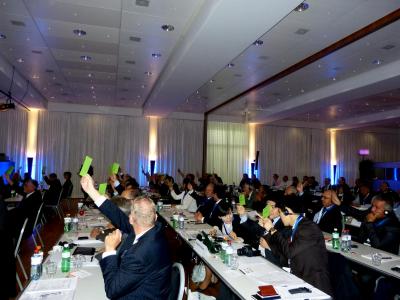 Topical Groups (TG’s) are temporary domain-specific groups to focus on discussion and activity around a given area. Topical Groups provide an opportunity for CIECA Members with similar interests to discuss and explore particular areas of driver training and testing.